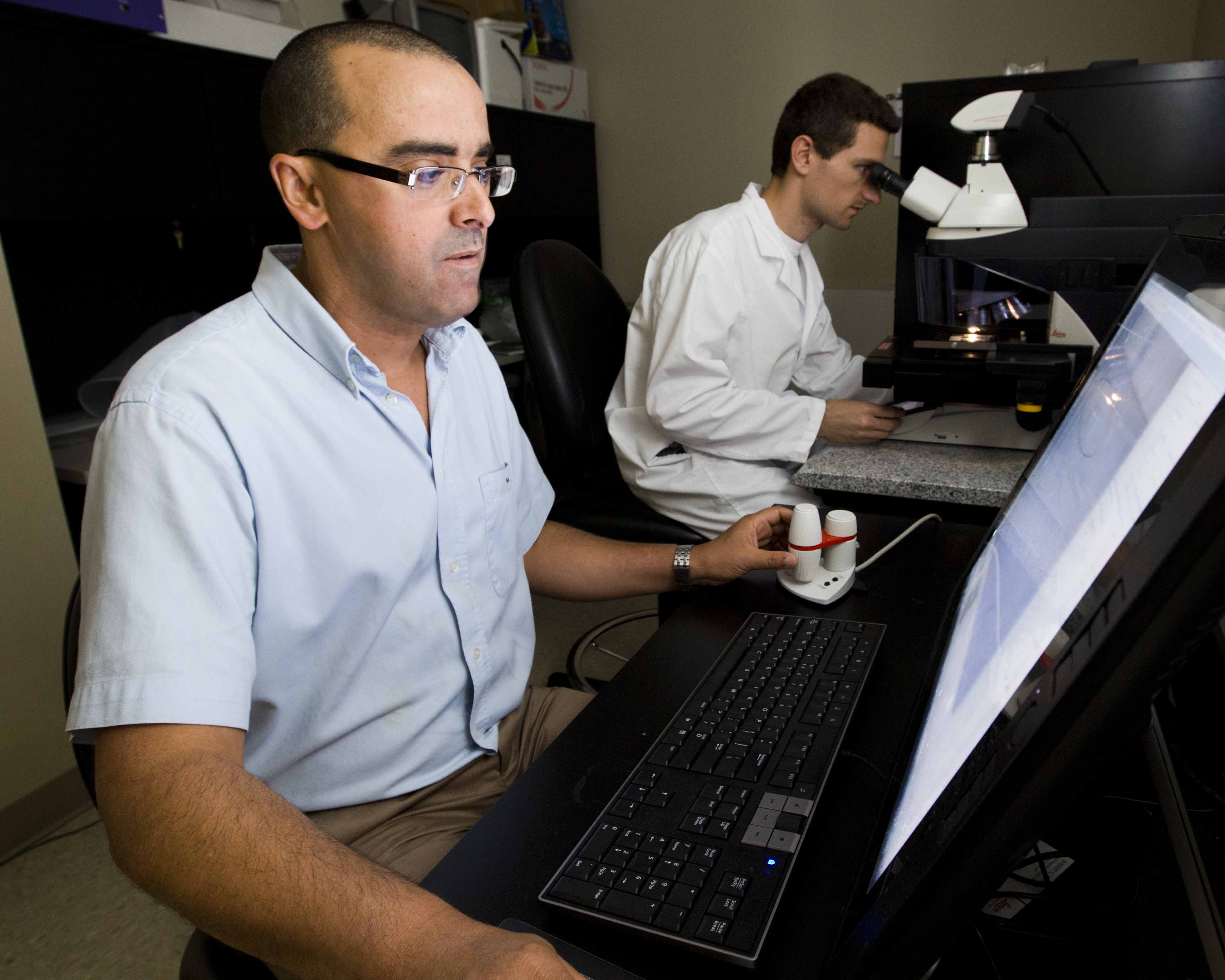 TALLAHASSEE, Fla. — Florida State University College of Medicine Professor Mohamed Kabbaj has been awarded a $3 million grant from the National Institutes of Health to study the effects of acute social isolation and partner separation.

The researchers will examine three groups of prairie voles, one of the few mammals that are monogamous and, for that reason, make excellent models for studying social attachment between partners and for examining how the body regulates complex biopsychosocial processes. Researchers will divide voles into three groups: isolated voles, whose life partners have been removed and then reintroduced, and voles that share space with a friend of the same sex.

Researchers will study specific brain circuits that are rich in oxytocin and its receptors, as well as the animals’ behavioral responses, including response to a psychostimulant drug. The information will be valuable for better understanding brain circuits affected by partner loss, in order to develop effective behavioral or pharmaceutical interventions for humans.

They will also see whether manipulation of the brain oxytocin system can rescue and reverse impaired behavioral functions – including anxiety-like and depressive-like behaviors, and cognitive functions, including lack of individual recognition – caused by the partner separation.

Although research using rats and mice has greatly increased scientists’ understanding of the neurobiology of behaviors, including social behaviors such as maternal bonding, those animals do not display pair bonding. Thus, they aren’t appropriate models to study human bonding behavior and the impact of the loss of a life partner on one’s health.

The research is expected to shed more light on what is happening biologically in humans who suffer from partner loss. It also should reveal whether targeting their brain circuitry could remediate some of the effects. In addition, it could offer treatments for numerous neuropsychiatric disorders in which social cognitive deficits are common, including schizophrenia, autism spectrum disorders and addiction.

Kabbaj, from the Department of Biomedical Sciences at the College of Medicine, is principal investigator. He is joined by psychology professor Zuoxin Wang. Both are associated with FSU’s interdisciplinary Program in Neuroscience. College of Medicine co-investigators Yan Liu and Florian Duclot, along with graduate student Michelle Crawford, also will participate.