News of the Week

Amanda Sesker, a postdoctoral scholar in Behavioral Sciences and Social Medicine, has been accepted into the National Institute on Aging’s prestigious Butler-Williams Scholars Program.

The program provides early-career researchers and scientists the opportunity to meet and network with established researchers in the field of aging research, learn more about NIA science and funding opportunities, and sharpen grant writing skills.

Sesker was selected on the strength of her experience and training, affiliation with a NIA-supported research university, letters of recommendation, a statement of objectives for inclusion, and a specific aims page detailing her research proposal.

“It is a very competitive program that only accepts the most promising early career researchers who have the potential to make a significant impact in aging research,” said College of Medicine Professor Angelina Sutin, who brought Sesker into her lab in the fall of 2020. “Amanda is the first post-doc from my lab to get accepted into the program. Many alums from the [Butler-Williams] program, however, have made significant contributions to the field of aging…I expect Amanda will experience similar benefits from the program that will accelerate her research career.”

The intensive, three-day program – traditionally held at the National Institutes of Health in Bethesda, Md., but conducted virtually due to the pandemic for the second consecutive year – began Aug. 24.

Sesker described it as a “mentorship program” for those invested in aging research, which includes a series of presentations by NIH and NIA researchers and reviewers within the field. In addition to learning about the review process when applying for grants, each of the scholars will have an opportunity to discuss their specific research.

“They provide feedback and show what reviewers are looking for to help tool your application,” said Sesker, who will be applying for funding with Sutin as her mentor when she submits her research application in February of 2022.

Dovetailing off work done in the Sutin lab, Sesker’s research will look at Adverse Childhood Experiences (ACEs) and how those relate to cognitive function and dementia risk in older age, and the role personality traits play in outcomes. Her research will focus on the longitudinal University of Michigan Health and Retirement Study involving approximately 20,000 Americans and supported by NIA and the Social Security Administration.

“I’m expecting that adverse childhood experiences are going to be related to earlier onset of dementia and cognitive impairment in older age,” Sesker said. “And, that key personality traits such as conscientiousness and neuroticism are going to be exaggerating the effect.”

Sesker came to FSU after earning her Ph.D. in psychology from the National University of Ireland, Galway, nearly two years ago.

“Because Amanda did not have a background in aging before she started to work with me, she brought a fresh perspective to our cognitive aging work that opened new connections that had not been made before,” Sutin said. “I expect Amanda's creativity and ability to integrate across areas will lead to important new discoveries, as well as help advance her career.” 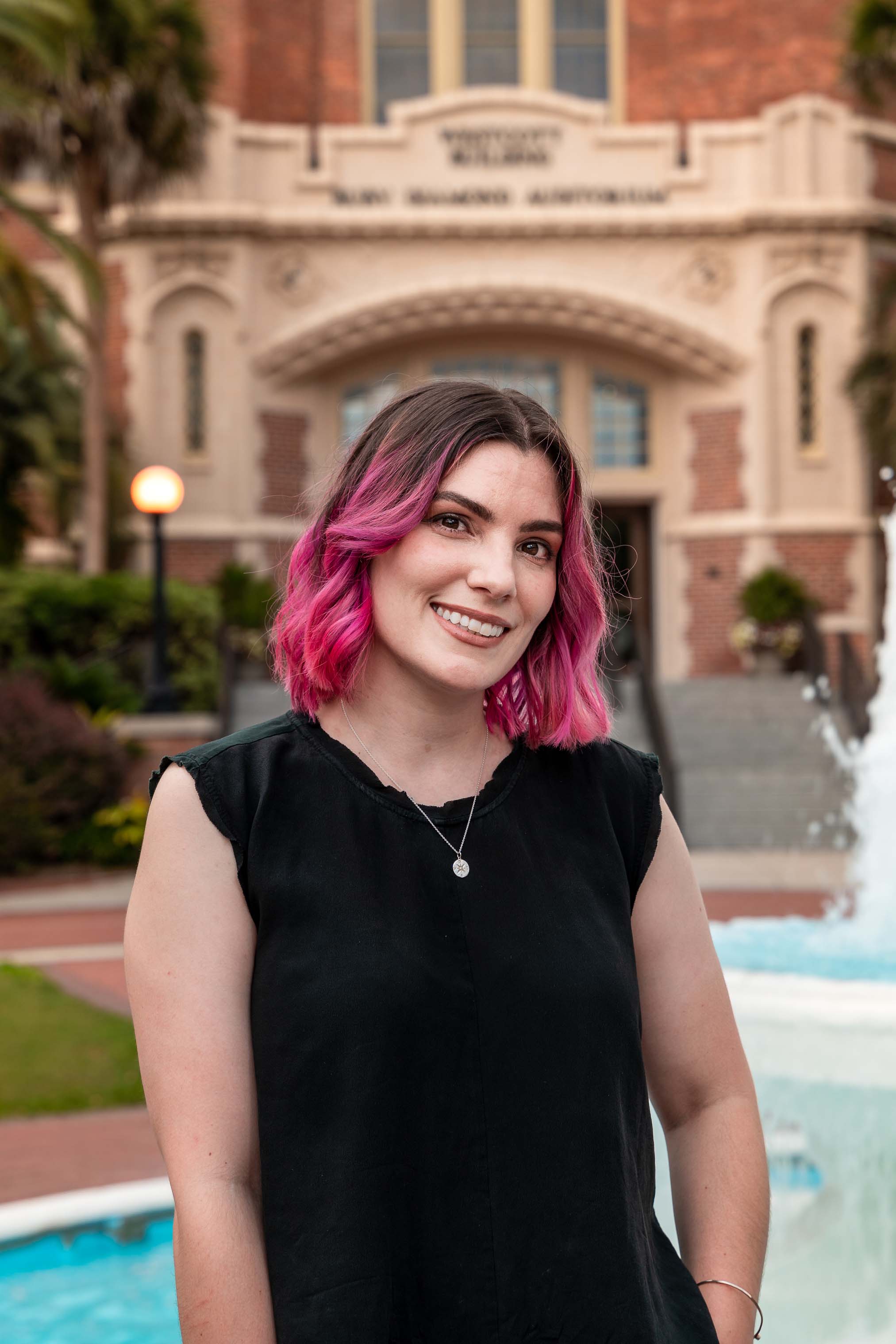