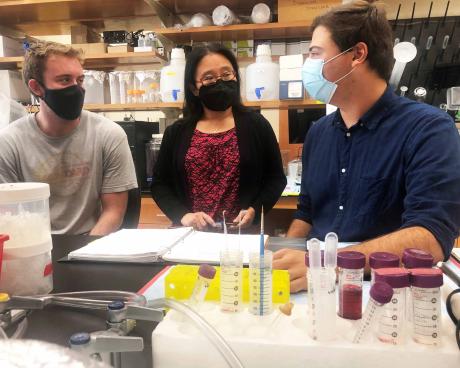 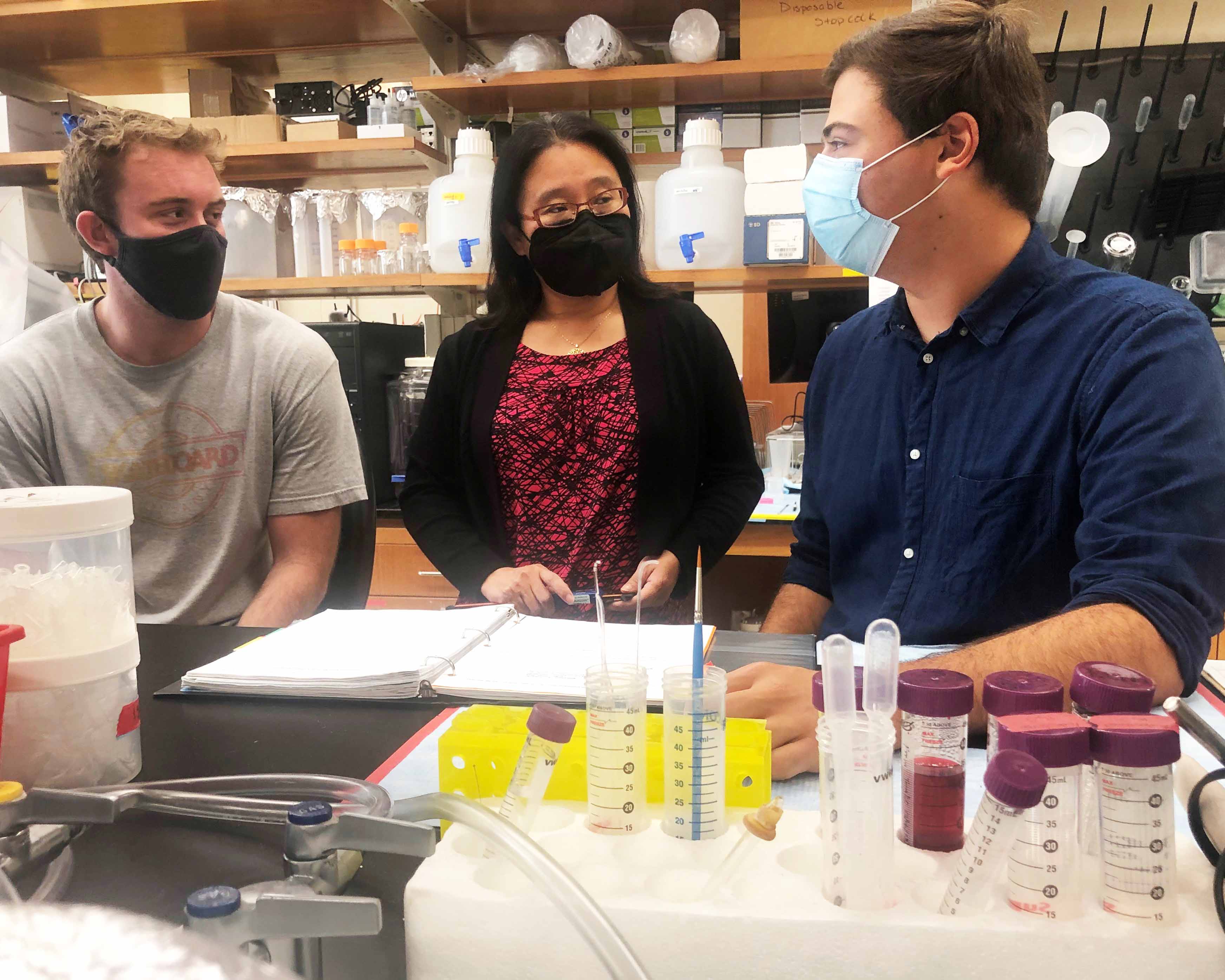 Imagine being able to pinpoint the exact moment in utero when brain development changes and leads to genetic disorders such as autism and cerebral palsy. That knowledge could open the door to intervention strategies, potentially lessening or preventing the dysfunction — and the subsequent genetic disorder.

Florida State University College of Medicine Associate Professor Yuan Wang has been awarded a $2 million, five-year grant from the National Institutes of Health (NIH) to identify the origin of the synaptic dysfunction responsible for a variety of neurodevelopmental conditions.

Neurodevelopmental disorders affect millions of children in the United States. According to the Centers for Disease Control and Prevention, an estimated 6.2 million children ages 2-17 have been diagnosed with attention-deficit/hyperactivity disorder (ADHD), and autism affects an estimated 1 in 54 children.

Scientists have identified Fragile X syndrome (FXS) as a leading genetic disorder responsible for these neurodevelopmental losses. In addition to autism, ADHD, and cerebral palsy, FXS causes learning and intellectual disabilities and hearing and vision impairment. It happens when the brain circuitry loses the function of the RNA-binding Fragile X mental retardation protein (FMRP), which is critical to brain development. There is no cure for FXS.

Wang, a researcher in the Department of Biomedical Sciences since 2015, has focused her research on brain development and regulation, with a particular interest in the roles of FMRP in developing auditory neurons.

“My research all started with how the brain works — how the brain circuit is organized in order to have a specific function,” Wang said. “I want to go to another level because of the prevalence of autism and ADHD. This NIH award is a natural continuation of my previous research.”

Her project centers on the signals responsible for normal and abnormal development of the brain. To do this, her team records experimental observations of the endbulb synapses in chickens, which are specialized terminals between the ear and the brain and the first of the synapses in the brain receiving the signal from the ear. Studying these synapses is a well-established model system widely used to study the anatomy and physiology of auditory processing at discrete periods of development

“The chicken is actually a classical animal model for studying brain development,” Wang said. “We can actually follow the individual cells; how they grow, how they form connectivity with other cells, right in front of our eyes.”

By combining advanced genetic approaches with time-lapse structural and functional imaging in a living organism — the chicken — Wang’s research will seek to “identify an origin of synaptic dysfunction and its responsible molecular signals.”

The Wang Lab will employ four or five researchers for the project, in addition to post-doctoral researchers and graduate students.

The NIH award also includes funding for consortium activity with Northeast Ohio Medical University, which will be responsible for recording cell activity.