Personality Type Could Shape Attitudes Toward Body Weight of Others 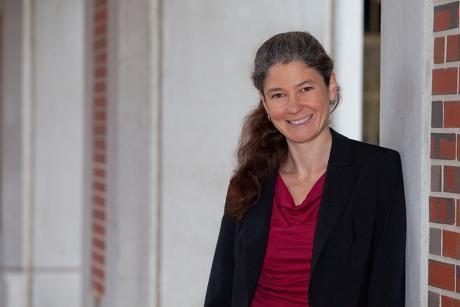 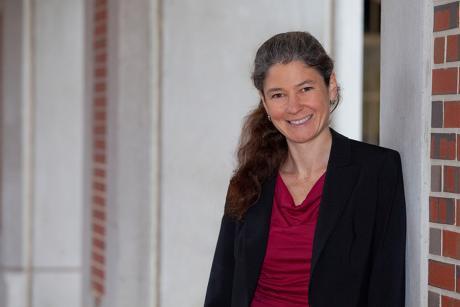 Now, Florida State University researchers suggest that the specific alchemy of an individual’s personality — their distinct blend of conscientiousness, agreeableness, openness, neuroticism and extraversion — is directly related to their beliefs about others’ bodies and the ways those beliefs are expressed in social interactions.

In a study published in the journal Personality and Individual Differences, researchers found that the relative prominence of these five personality traits, which together constitute the Five Factor model of personality, has a significant bearing on a person’s attitudes toward obesity, their implicit theories of weight and their willingness to engage in derisive fat talk or weight discrimination.

“Individuals who are higher in neuroticism hold more negative attitudes about obesity, they show more phobia toward weight, they talk more negatively about their body to their friends and around their children, and they are more likely to perceive weight discrimination,” said study co-author Angelina Sutin, associate professor in FSU’s College of Medicine.

The scientific literature has long suggested a strong connection between personality and body weight. People who score high in conscientiousness, for example, tend to weigh less and have lower long-term risk of obesity, whereas people higher in neuroticism tend to harbor negative emotions about their bodies.

“There is a social dimension to body weight,” Sutin said. “People have attitudes about body weight and what contributes to obesity. People also often vocalize their fears about how they look and what they need to do to lose weight. We wanted to know whether personality contributes to this social experience.”

Sutin and her team interviewed 3,099 women with children using a series of carefully crafted surveys that allowed researchers to map respondents’ attitudes and behaviors onto their individual Five Factor personality profiles. Their results were largely in line with expectation: higher neuroticism foretold more negative attitudes, and higher conscientiousness generally aligned with more positive attitudes and behaviors.

One finding, though, surprised Sutin and her team. Their surveys pointed to a significant association between conscientiousness and greater fat phobia.

“One aspect of conscientiousness is following the norms of society,” Sutin said. “Even though two-thirds of the U.S. population is overweight or obese, there are strong social ideals for health and fitness — even if, on average, we do not meet these ideals.”

People high in conscientiousness — already preconditioned to follow rules and hold to prevailing social beliefs — may internalize these ideals, Sutin said. Eventually, that may result in expressions of phobia toward obesity.

“Their endorsement of obesity stereotypes may be consistent with their need to fit with beliefs held by society more broadly,” Sutin and her co-author, FSU College of Medicine Associate Professor Antonio Terracciano, wrote in their study.

While these results need to be replicated to confirm their validity beyond this specific cohort of mothers, Sutin said both individuals and society would benefit from renewed scrutiny on attitudes toward others’ bodies.

“Attitudes have broad-reaching consequences — for how the individual feels and responds to their body, for shaping children’s attitudes toward their own bodies and the bodies of those around them, and for policy,” she said. “If people hold negative attitudes toward obesity, that could shape the way that policies are made and implemented and perpetuate stigma toward obesity rather than constructive ways to address it.”