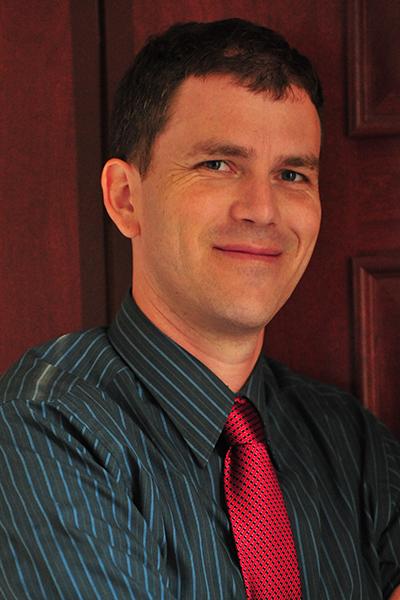 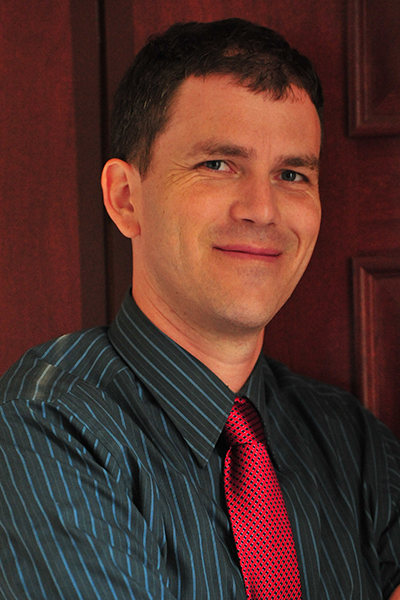 It’s one of the nagging questions of our time: Why is medicine so expensive? In fact, that’s the headline for an essay in the Feb. 21 New York Review of Books in which Associate Professor Joseph Gabriel figures prominently.

Roughly a third of the Review piece focuses on what it calls Gabriel’s “immensely informative” book “Medical Monopoly: Intellectual Property Rights and the Origins of the Modern Pharmaceutical Industry.” As a historian, Gabriel – in the College of Medicine’s Department of Behavioral Sciences and Social Medicine – takes the long view. He traces this question back to the 19th century, when drug monopolies were pretty much unheard of. He charts the rise of patent medicines and, after the Civil War, a boom in the drug business and the arrival of trademarks.

Eventually, he notes, a tug-of-war erupted between ethics and profits. The essay quotes Gabriel: “[Physicians collaborated with drug manufacturers] to advance both the cause of science and their own personal careers. The pursuit of individual interest, the creation of corporate profit, and the battle against disease were increasingly intertwined.”

Also cited in the essay, by Daniel Kevles, were works by Jeremy Greene on generic drugs and by former U.S. Rep. Henry Waxman and others on potential solutions to the high prices of prescription drugs.