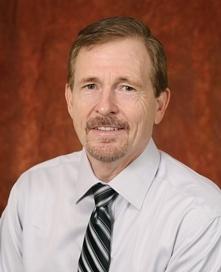 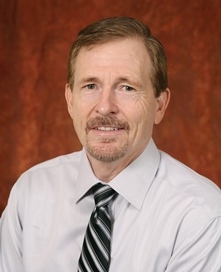 Tallahassee Community College President Jim Murdaugh has agreed to designate three acres of land on the southwest edge of the TCC campus as the home site for a new Dale Mabry Air Field Museum. TCC's Appleyard Drive campus is situated on the former army airfield. As chair, Chuck Wells and Tallahassee's Dale Mabry Army Air Field Museum Inc.'s board oversaw efforts to establish the museum and plans to establish a complex on the property by 2024. Wells is also the program director for science and research development in the Department of Behavioral Sciences and Social Medicine.

Dale Mabry Field was in southwest Tallahassee, in an area now occupied by the Mabry Manor and Seminole Manor residential neighborhoods. Mabry was a Tallahassee native and pilot who served in World War I.

Click here to read more from the Tallahassee Democrat.