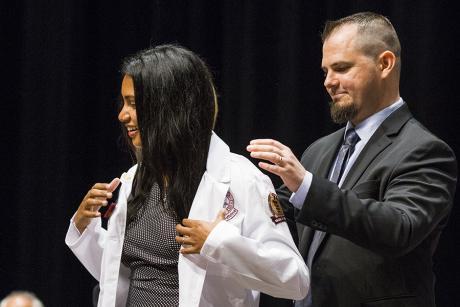 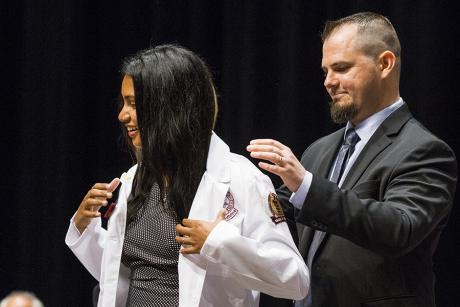 Nair-Collins, a bioethicist and associate professor in the Department of Behavioral Sciences and Social Medicine, today is a prominent national voice in any conversation about brain death. He recently accepted an invitation confirming as much, joining the Uniform Law Commission Study Group to Examine the Uniform Determination of Death Act (UDDA), established in 1981.

The main purpose of the study group is to examine whether changes are needed to the UDDA.

The Uniform Law Commission provides states with non-partisan and well-drafted legislation that brings clarity and stability to critical areas of state statutory law.

Issues to be considered by the committee include lack of uniformity in the standards used to determine death by neurological criteria, the relevance of hormonal functions, and whether consent should be required before proceeding with tests to determine whether brain death has occurred, particularly what is known as "the apnea test." More.