What happens when a kid with ADHD sustains a concussion? 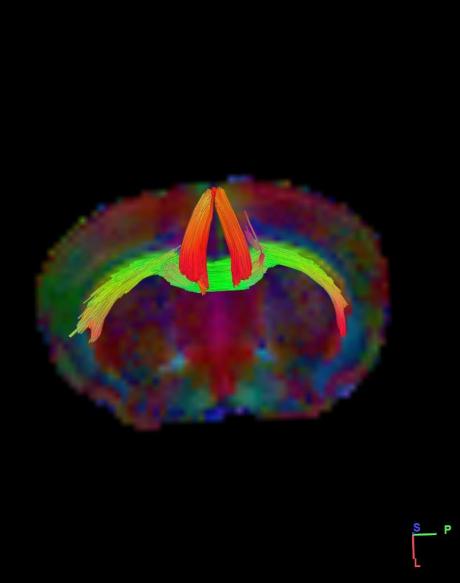 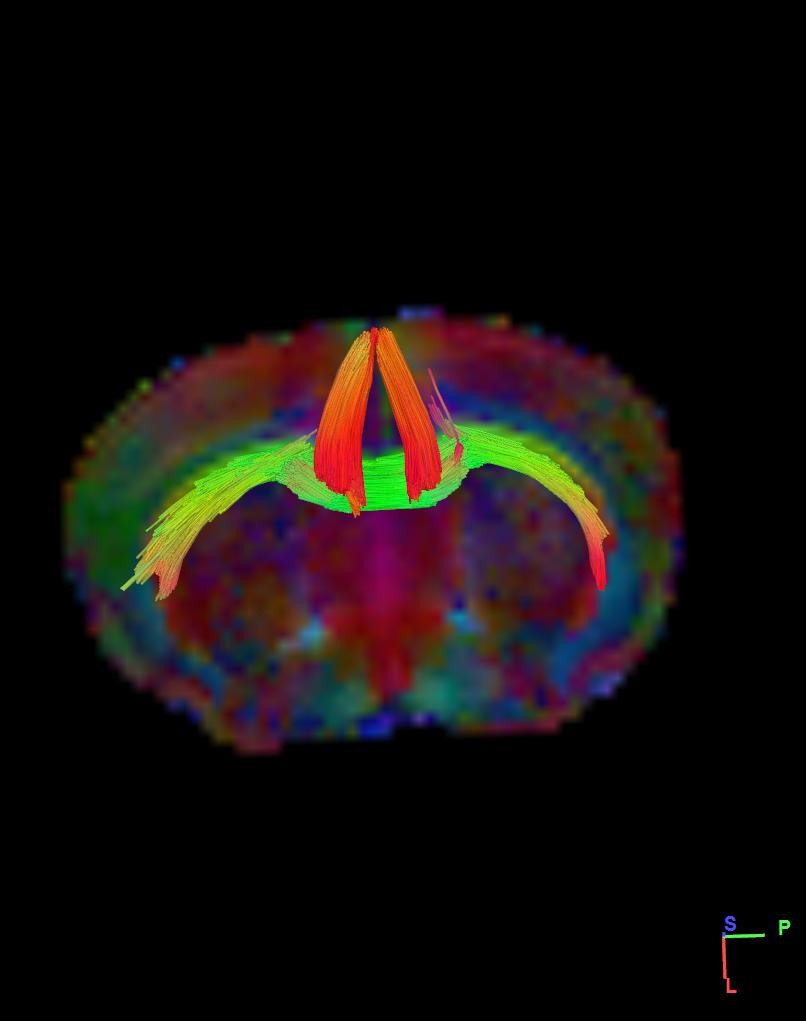 Story by ZACHARY BOEHM, reprinted with permission from Fields, a publication of the National MagLab at Florida State University

When a child is diagnosed with attention deficit hyperactivity disorder (ADHD), doctors will often seek to salve the anxieties of parents by dispensing a piece of straightforward advice: "Get your child involved in sports." It's a good outlet, they suggest, with its inbuilt socialization, confidence building and directed physical exertion. A perfectly constructive way to channel that excess energy.

But sports aren't an ADHD panacea, and they come with their own constellation of potential dangers, including head injuries. According to the U.S. Centers for Disease Control and Prevention, between 1.6 and 3.8 million sports- and recreation-related concussions occur every year in the United States alone, and those numbers will continue to swell as concussion awareness grows.

"So what happens when you have a person with ADHD, and they sustain a concussion, or even repetitive concussions?" asks Cathy Levenson, a professor of Biochemical Sciences and Neuroscience at Florida State University's College of Medicine. "How does that affect their ADHD? Do the symptoms of concussion look different in someone with ADHD? Is the treatment of someone with ADHD different after they've sustained a concussion?"

These are critical questions for the estimated 6.1 million children in the U.S. diagnosed with ADHD — so critical, in fact, that Harvard University's Spaulding Rehabilitation Hospital, which works often with people who have sustained traumatic brain injuries (TBIs) through its state-of-the-art Brain Injury Rehabilitation Program, is funding research from Levenson and her colleagues on the neurobiological interaction of ADHD and concussions.

Levenson and other research groups have observed minute tissue changes as a result of concussions that linger for as long as six months after head injuries, as well as months-long indications of depressive and risk-taking behavior. There have also been studies on novel treatment strategies for concussion-related depression.

But to better understand the effects of concussion on a brain with ADHD, Levenson needed to create those same conditions in mice. For past TBI research, she and her team had developed a mouse model of repetitive concussion, but that was only one half of the equation. She needed a high-fidelity model of both repetitive concussion and ADHD in a single brain. In other words, she needed to build a brain that was specifically tailored to her study.

Enter Dr. Pradeep Bhide, director of the Center for Brain Repair at FSU's College of Medicine. Long before Levenson's current concussion project, his research group had developed its own ADHD mouse model to study the psychiatric effects of nicotine. When bred with Levenson's TBI mouse model, Bhide's ADHD model proved to be the perfect complement.

"My group's mouse model shows behavioral, neuroanatomical and neurochemical changes that are consistent with ADHD, and treatment with stimulant drugs such as methylphenidate (Ritalin) produces benefits similar to those seen in ADHD patients receiving the same treatment," Bhide says. "Our mouse model provides an excellent experimental tool to examine potential interactions between ADHD and TBIs in terms of cognitive function and cellular and molecular changes in the brain."

Now, armed with their new mouse model, Levenson and her team are poised to disentangle the molecular responses particular to people with both brain injuries and ADHD.

But even with a well-suited model, stripping back the convoluted layers of these interactions is no easy feat. Clinical-grade magnetic resonance imaging (MRI) technologies, which doctors use to snap detailed pictures of the brain, aren't strong enough to produce the kind of high-resolution images needed to credibly explore these infinitesimal effects. A complicated mystery requires more powerful tools.

The good news: Those tools exist, and they're only a short drive away from Levenson's College of Medicine office.

At the National High Magnetic Field Laboratory's headquarters, Levenson is using the world's strongest MRI machine to run tissue scans with extraordinary levels of sensitivity, revealing metabolic markers, blood flow deficits, white matter integrity and other important indicators of brain injury. Along with the researchers' uniquely representative experimental model, these tools are key to unlocking the questions posed by Levenson and her collaborators.

"Without the facilities at the MagLab, this work would not be possible," Levenson says. "It's the ultra-high field strengths that enable us to make these kind of measurements. Our hope is that if we can learn the system at these high fields, then we may learn how to better apply them clinically."

And that, Levenson says, is the goal: to make discoveries that clinicians can leverage to improve the lives of concussion patients with ADHD.

"Ultimately, it's about treatment, management and having the best outcomes possible," she says. "We might not be able to prevent the concussion, but we can have a better idea of what to do about it. With this repetitive concussion model combined with the ADHD model and the power of the magnets at the MagLab, we're hoping we can pinpoint some areas of the brain that we can target."