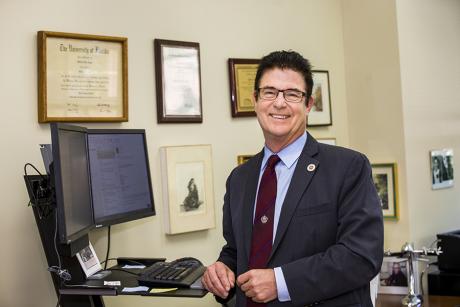 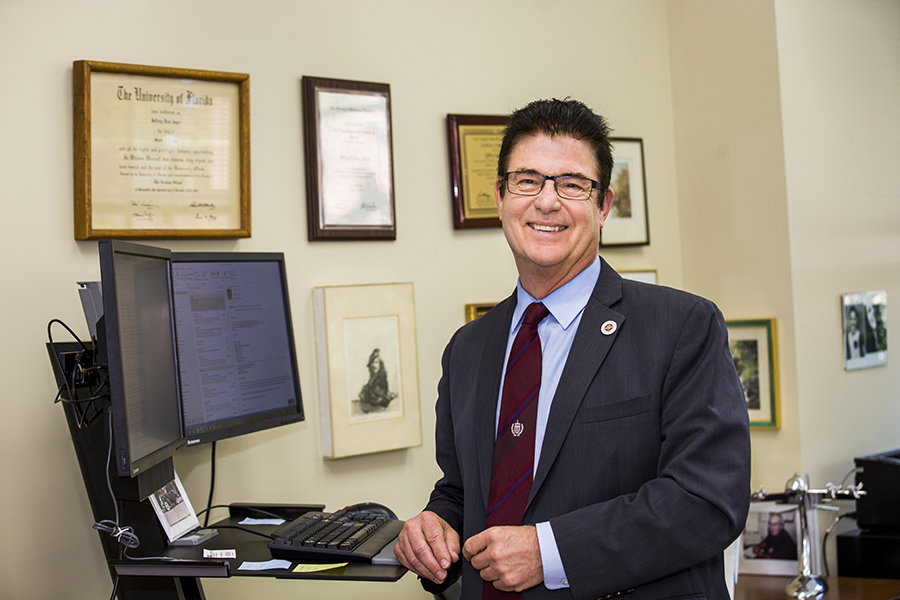 Envisioned and primarily funded to focus on producing primary-care providers who are responsive to the greatest needs in Florida’s communities, the FSU College of Medicine is also generating research supporting those goals.

In the quarter ending March 31, the College of Medicine research hit an all-time high with $150 million in total funding. About two-thirds of the funding is from the National Institutes of Health (NIH), considered a benchmark in the success of a medical school’s research efforts.

“The total represents a 20% increase in total award dollars compared to the same quarter a year ago and includes a 10% increase in the total number of awards received,” said Jeffrey Joyce, senior associate dean for research and graduate programs at the College of Medicine.

The uptick continues a four-year trend of increased extramural research productivity. During that time, the medical school’s research funding has doubled. Not only are more faculty submitting grant proposals, but also their success rate in obtaining funding is about 10% higher than the national average.

“Research is a vital component of the College of Medicine’s mission, both for the original knowledge it uncovers and for the opportunities it presents to students to participate in the research process,” said FSU Interim Vice President for Research Mark Riley. “Our faculty’s research runs from understanding the most basic building blocks of our bodies to building the better health-care programs of the future — all of it work that leads to better outcomes for humankind.”

Some of the active funded research projects at the College of Medicine:

“The College of Medicine is now in its third decade of growth and development and I’m proud of our outstanding investigators who are competing at the highest levels for grant support for projects that complement our mission to serve our local communities and advance the science to support those communities,” said College of Medicine Dean John P. Fogarty.