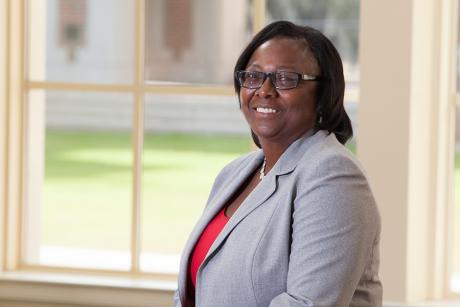 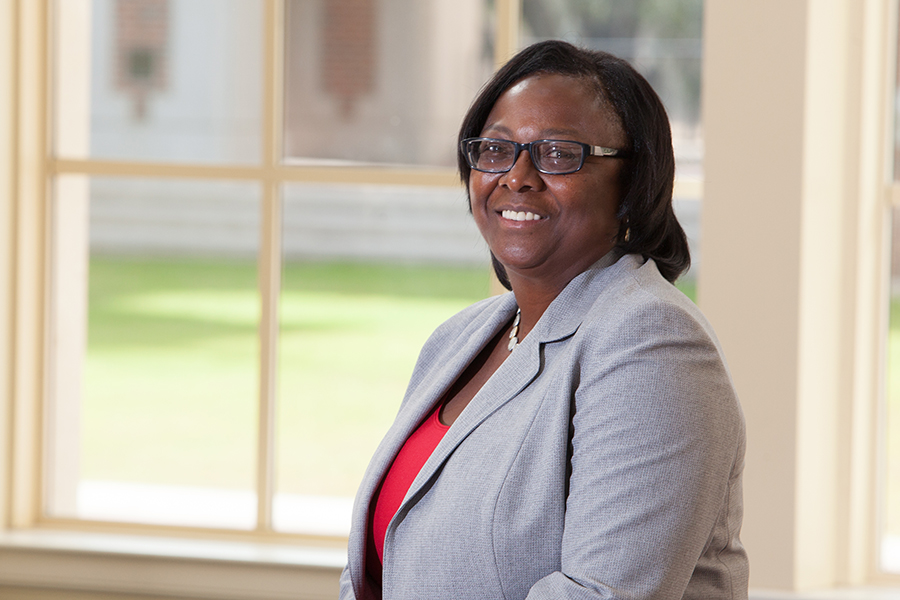 Alma Littles, the College of Medicine’s chief academic officer, is being honored with a national award named after the first woman to graduate from medical school in the U.S.

The American Medical Women’s Association will present the Elizabeth Blackwell Award to Littles on July 28. The award, established in 1949, is given annually to the woman physician who has made the most outstanding contribution to the cause of women in the field of medicine.

“In an age where women are still not achieving the same level of success and attaining leadership roles in academic institutions, Dr. Alma Littles has achieved this as a minority woman, trailblazing the way for others to follow,” wrote her nominator, Suzanne Harrison, a College of Medicine faculty member who also is a past president of AMWA. Harrison noted “the tremendous impact [Littles] has had on medical education and the advancement of women in medicine within her sphere of influence.”

Littles’ official title is senior associate dean for medical education and academic affairs. She has overall responsibility for overseeing the design, development, implementation and evaluation of the medical student curriculum.

Before joining the faculty at the College of Medicine, she was director of the Family Practice Residency Program at Tallahassee Memorial Hospital. She earned her M.D. at the University of Florida College of Medicine and practiced family medicine in her rural hometown of Quincy.

Elizabeth Blackwell was born in 1821. According to a biographer: “Blackwell was inspired to pursue medicine by a dying friend who said her ordeal would have been better had she had a female physician. Most male physicians trained as apprentices to experienced doctors; there were few medical colleges and none that accepted women, though a few women also apprenticed and became unlicensed physicians.” Rejected by countless medical schools, Blackwell ultimately was admitted to Geneva College in rural New York. She faced discrimination and obstacles both during and after medical school. Eventually she opened her own clinic to treat poor women and even opened a medical college in New York City.

In a way, Elizabeth Blackwell greets every visitor to the College of Medicine’s main campus. Her likeness has been captured with poured, colored concrete near the main entrance.