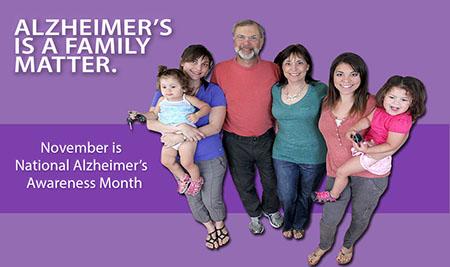 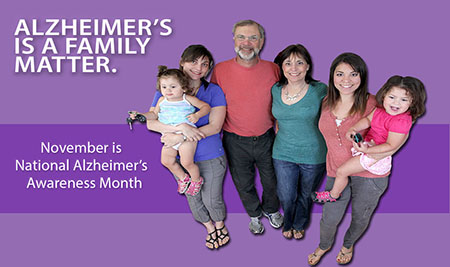 Alexander “Sandy” Halperin, DDS, was diagnosed with early-onset Alzheimer’s disease in 2010 at age 60. As a person living with dementia, Sandy has chosen to remain active as an alumni member of the National Early-Stage Advisory Group. He hopes to bring awareness to what he calls “invisible illnesses.” Sandy is compelled to be a part of the discovery of treatments, and cures, as well as de-stigmatizing the diagnosis of dementia. “Partnering with FSU’s College of Medicine has been my best step in enhancing Alzheimer’s research funding,” he said.

The goal of the Florida State University College of Medicine’s Alzheimer’s research program at the Center for Brain Repair is to develop innovative means of diagnosis, and treatment, as well as to shape public policy and national advocacy to benefit Alzheimer’s patients, caregivers and families.

Alzheimer’s disease has become the leading cost for the U.S. Medicare and Medicaid programs, totaling at least $142 billion this year – more than either heart disease or cancer. By the year 2050, it is expected that the costs for caring for people with Alzheimer’s and other cognitive disorders will soar to an estimated $1.3 trillion. One-third of people who die have Alzheimer’s at the time of their death, and Alzheimer’s is now the sixth leading cause of death in the U.S. Approximately 40 percent of Alzheimer’s caregivers suffer from depression.
Together we can change the future for our families by supporting research and discovery initiatives at the Florida State University College of Medicine through your tax-deductible gift.