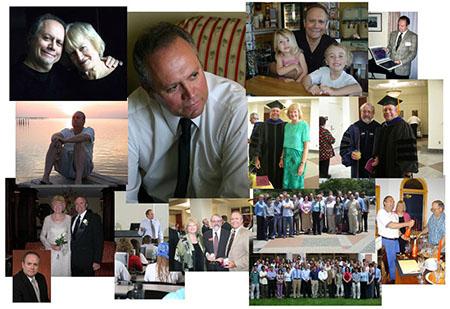 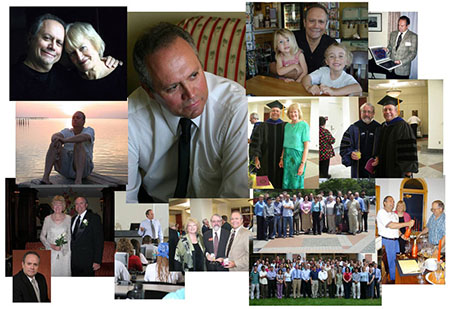 Dr. Randolph L. Rill, professor of Biomedical Sciences, was a founding member of the Department of Biomedical Sciences in the Florida State University College of Medicine in 2002. He assumed leadership roles in both medical and graduate education in the College of Medicine, serving as Course Director for Medical Biochemistry and as Associate Chair for Graduate Studies and Director of the Biomedical Sciences Graduate Program. Under his dedicated leadership, our first seven classes of physicians (and future physicians) received state-of-the-art preparation in the rapidly evolving and increasingly important areas of medical biochemistry and genetics. The Graduate Program in Biomedical Sciences was started de novo, and has grown to more than 25 students. In his honor each year The Department of Biomedical Sciences’ graduate committee votes on their most outstanding Senior and Junior students from a pool of faculty nominations with the award being dedicated in his name.

Votes have been tallied and here are the 2015 Rill recipients:

Yiming Zheng
Dr. Tim Megraw is Yiming’s Major Professor.
Current project: During the past year and half, he has been focused on understanding the functions of the conserved Seckel syndrome and centrosomal protein Ninein in Drosophila central nervous system development. He has completed this project and is currently drafting the manuscript for publication submission.