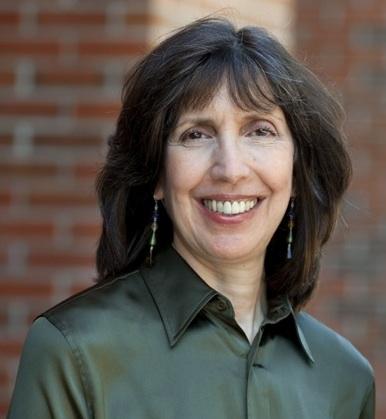 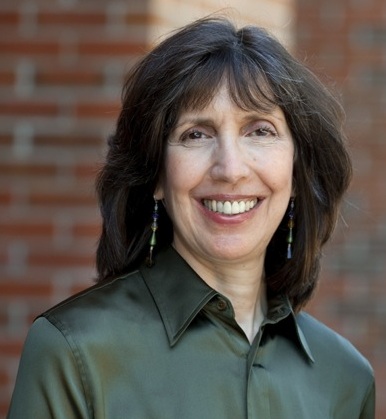 Someday your doctor may be able to examine your infant, notice a telltale physical characteristic and say, “Your child has autism – but we’ve caught it early, so don’t worry.”

For now, that kind of autism biomarker doesn’t exist. So spotting autism and communication disorders takes vigilant parents and much detective work. Unfortunately, most autism is not discovered until the child is 4 or 5 years old, when the brain already is fairly set in its ways.

Until a biomarker is identified, it would help if:

In fact, such a network is being assembled right now, with the help of a five-year, nearly $2.5 million National Institutes of Health grant awarded in January to Florida State University College of Medicine Professor Amy Wetherby and her Autism Institute research team.

The tool they’re using is the Smart ESAC (Early Screening for Autism and Communication Disorders). What makes this project unique is it will screen infants who are only 12 months old, and its smart technology can search simultaneously for both autism and communication delays.

“The communication delay is as important as autism to catch,” Wetherby said. “Most children who have school-age reading problems, other language problems and academic challenges have a history of a language delay in preschool. So this is trying to catch those children earlier as well, and then try to give parents some resources to help foster their child’s development early.”

The smart technology is being developed by Prometheus Research in New Haven, Conn. It can work on a smart phone, an iPad, a notebook computer or a regular computer. To save time, parents can even fill in the answers before the doctor’s appointment. The Autism Institute is also working with Prometheus and the Florida Center for Interactive Media to develop online training that will use hours of video clips to teach parents, physicians and early-intervention providers what autism looks like.

Wetherby and her team plan to recruit as many as 32 primary-care physicians in the Florida Panhandle, then screen roughly 8,400 infants and follow them for two years. They predict about 10 percent will have communication delays and about 1 percent will have autism spectrum disorder. Throughout the project, they’ll keep fine-tuning the online questions to make them more effective.

“They’ll get screened at 12 months, get an automatic reminder at 18 months and again at 24 months,” Wetherby said. “You need to keep rescreening because the early signs actually unfold gradually from 9 to 18 months. So if you screen too early, you can miss it.”

Among the co-investigators is Heather Flynn, associate professor in the medical school’s Department of Medical Humanities and Social Sciences. She’s an expert in a technique called motivational interviewing, which will be used in this project to engage parents in understanding and addressing their children’s learning challenges.

“We want our methods to really be usable in the community, so that families can actually benefit from advances in science,” Wetherby said. “Autism can get worse as children get older because the autism symptoms themselves interfere with learning and development. If we can catch it early, we can treat it early. Our goal is that all, or most, children with autism can go to regular kindergarten if we catch it early.

“It doesn’t mean they don’t have autism. I don’t think we can, or even want to, get rid of autism. Children with autism often have incredible talents. We want to minimize the symptoms and prevent the social difficulties that they have. So they can have a happy, productive life — that’s really what it’s all about.

“We’re also excited about the NIH project because it contributes to Florida State’s pre-eminent status as an internationally recognized research institution.”

The Smart ESAC will be part of a suite of research-based resources for professionals and families that the Autism Institute has developed over nearly three decades of study. FSU is working with a newly formed company, Autism Navigator LLC, which will distribute the free tools, resources and certification courses throughout the United States and internationally.

“We want to help families all over the world and give them hope,” Wetherby said. “There is clearly a window of opportunity to help mitigate the effects of autism spectrum disorder — and it is early diagnosis and intervention. The Smart ESAC and this project are important parts of our mission and vision.”

LEADERS OF THE TEAM