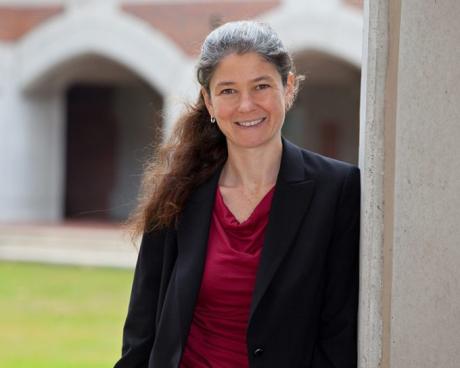 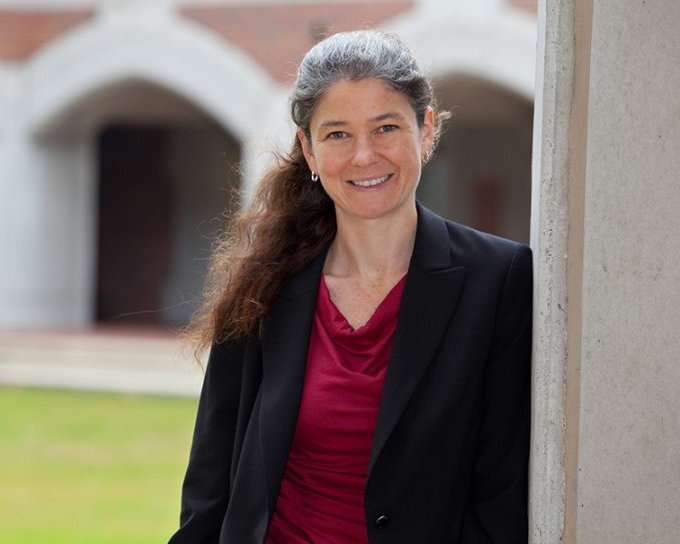 TALLAHASSEE, Fla. — A research team led by faculty at the Florida State University College of Medicine found the COVID-19 pandemic appeared to cause personality changes, especially in younger adults.

The research, published in PLOS ONE, found that the population-wide stressor of the pandemic made younger adults moodier, more prone to stress, less cooperative and trusting and less restrained and responsible.

“We do not know yet whether these changes are temporary or will be lasting, but if they do persist, they could have long-term implications,” said Angelina Sutin, a professor in the college’s Department of Behavioral Sciences and Social Medicine and the study’s lead author. “Neuroticism and conscientiousness predict mental and physical health, as well as relationships and educational and occupational outcomes, and the changes observed in these traits could increase risk of worse outcomes.”

The changes in young adults showed disrupted maturity, as exhibited by increased neuroticism and decreased agreeableness and conscientiousness. The oldest group of adults showed no statistically significant changes.

Previous research supported the long-standing hypothesis that environmental pressures have relatively little effect on personality, but this study indicates that a global stress event can affect personality in ways that more localized crisis events, such as hurricanes and earthquakes, generally do not.

The analysis showed relatively few changes between pre-pandemic and early pandemic assessments, with only a small decline in neuroticism. But when the pre-pandemic personality was compared to the 2021-2022 data, there were declines in extraversion, openness, agreeableness and conscientiousness. The changes were about one-tenth of a standard deviation, which is equivalent to about one decade of normative personality change.

Study co-authors at FSU were Assistant Professor Martina Luchetti; Damaris Aschwanden, a post-doctoral researcher; Amanda A. Sesker, a post-doctoral scholar; and Professor Antonio Terracciano of the Department of Geriatrics, all of the College of Medicine. Researchers from the University of Montpelier and the University of Michigan were also co-authors.