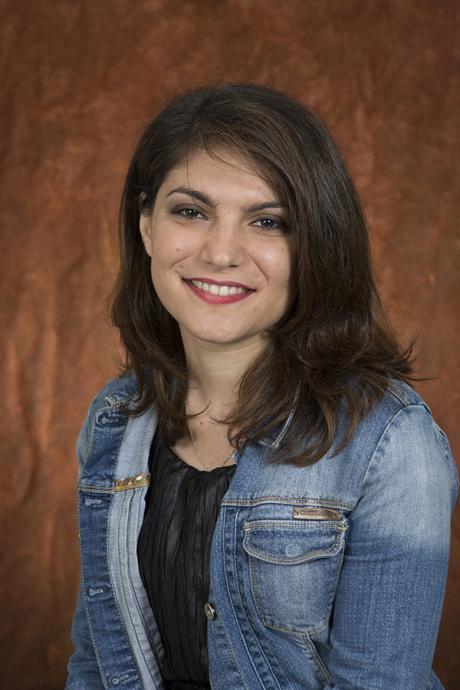 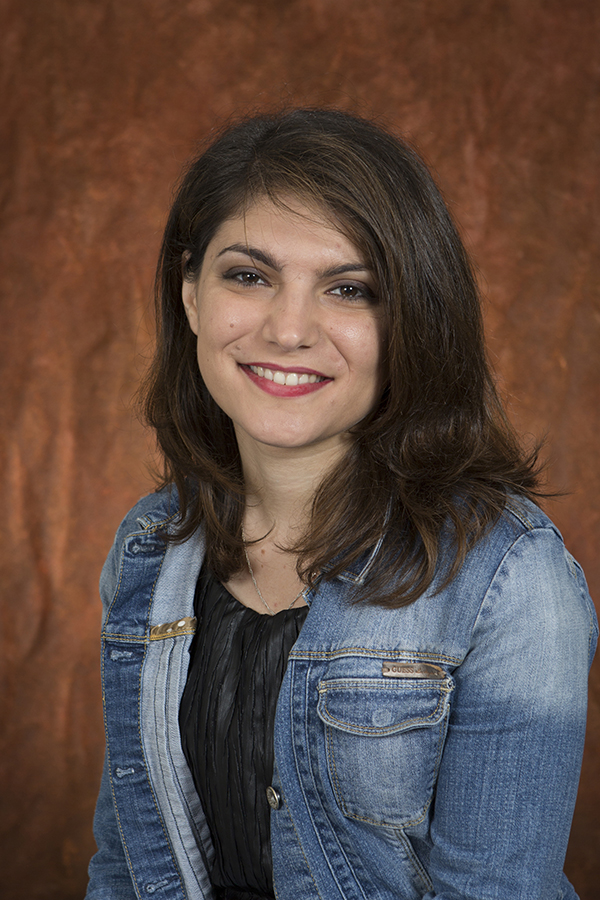 TALLAHASSEE, Fla. — Social distancing during the COVID-19 pandemic has not led to an overall increase in loneliness among Americans.

That’s the takeaway from a comprehensive, nationwide study by Florida State University College of Medicine researchers who surveyed more than 2,000 people before and during the enactment of stay-at-home policies in response to the COVID-19 pandemic.

The study on how loneliness and perceived support has changed from before to during the pandemic is published in American Psychologist.

“There has been a lot of worry that loneliness would increase dramatically because of the social distancing guidelines and restrictions,” said lead author Martina Luchetti, an assistant professor at the College of Medicine. “Contrary to this fear, we found that overall loneliness did not increase. Instead, people felt more supported by others than before the pandemic. Even while physically isolated, the feeling of increased social support and of being in this together may help limit increases in loneliness.”

The paper is part of a larger study College of Medicine researchers are doing on COVID-19 to look at changes in mental health during the COVID-19 crisis and how psychological factors contribute to various aspects of response to the pandemic.

The study involved a nationwide panel of adults ages 18 to 98. Participants first completed a survey in early February unrelated to COVID-19, before the virus was widely known to be a threat to the U.S.

As the threat was being realized, researchers contacted participants again for two more surveys — one in mid-March during the 15-day period to slow the spread based on White House guidelines and another in late April as the guidelines were about to expire. More than 2,000 responses to the surveys were included in the findings.

Individuals living alone and those with at least one chronic condition reported feeling lonelier at the outset but did not increase in loneliness after social-distancing measures were implemented.

“Despite a small increase among some individuals, we found overall remarkable resilience in response to COVID-19,” said Angelina Sutin, associate professor of Behavioral Sciences and Social Medicine and senior author.

Loneliness already was a known health risk before the pandemic, and it has been linked to increased risks of morbidity and mortality. Surveys have found that 35 percent of adults 45 and older report feeling lonely and 43 percent of those over 60 report experiencing loneliness at least some of the time.

Some studies suggest that loneliness is even more pervasive among younger adults.

“In the context of the coronavirus pandemic, it may be particularly difficult to reconnect with others given the restrictions on in-person social gatherings,” Luchetti said. “Even these transient feelings of loneliness can have a negative effect on health, meaning there could be dangerous unintended consequences if loneliness increases in response to the restrictive measures taken as a result of the pandemic.”

Yet from the start of the pandemic, there have been anecdotal reports of people calling their family and friends more often and finding creative ways to stay connected. This outpouring of support may have shielded them from potential increases in loneliness.

The pandemic is also something that everybody is going through.

“Just knowing that you are not alone and that everyone is going through the same restrictions and difficulties may be enough in the short term to keep feelings of loneliness down,” Sutin said.