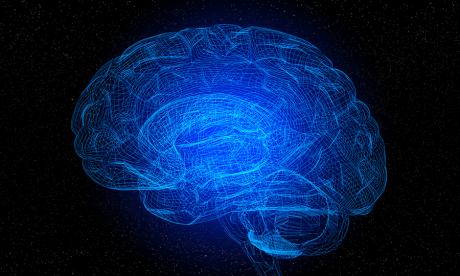 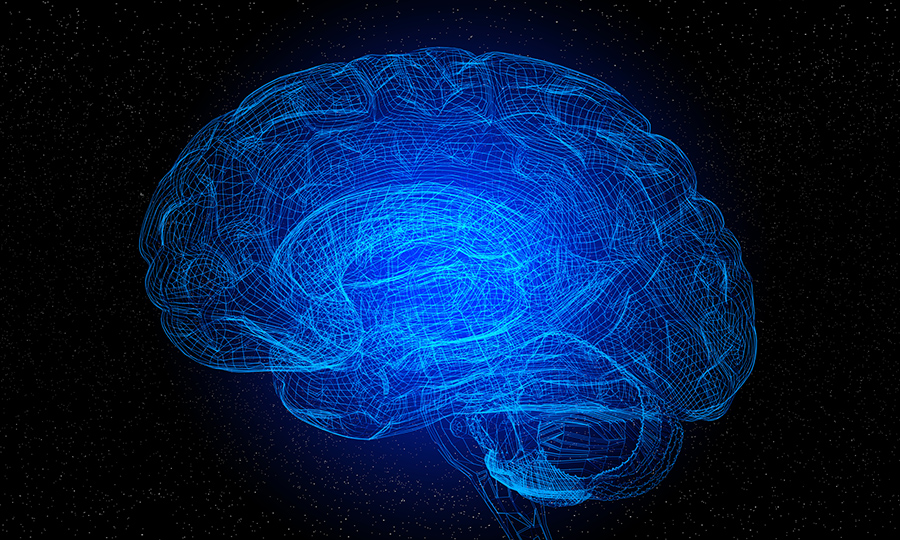 Most people are familiar with the term “brain dead” and its implications for taking a person off life support or for organ donation. Fewer people know the history and current controversies behind the legal and medical definition of brain death.

The concept can be traced to around the 1960s and to a 1968 paper in the Journal of the American Medical Association (JAMA). The Harvard Medical School paper proposed new criteria for when a person could be legally declared dead. Specifically, patients who were in a deep unresponsive coma, lacked brainstem reflexes and lacked the ability to breathe on their own (thus were dependent on a mechanical ventilator) should be declared dead – in spite of a beating heart and other preserved physiological functions. This condition became known as “brain death,” and it was quickly accepted as legal death in all 50 states and throughout most of the world.

“It was a remarkably influential paper,” said Michael Nair-Collins, philosopher, bioethicist and associate professor of Behavioral Sciences and Social Medicine.

The new, neurological criteria for death preclude the charge of homicide for organ procurement from heart-beating, mechanically ventilated, brain-dead patients – from whom the majority of organs are recovered – since these patients are legally considered dead before organ removal begins.  Brain death also provides a hard clinical endpoint for stopping intensive rescue efforts: When patients reach the condition of brain death, they are declared dead and all treatment ceases, regardless of the family’s wishes, unless they are preparing for organ donation. In this case, intensive treatment continues until organ procurement is possible, but with a shifted focus from rescuing and supporting the brain, to supporting visceral organs, until those organs can be procured.

In spite of its rapid acceptance in law and apparent centrality to organ transplantation, the concept and practices surrounding brain death remain controversial, in academia and in the public sphere.

Nair-Collins is an influential voice in the continuing conversation about brain death. So much so that he was an invited presenter when the Center for Bioethics at Harvard convened the world’s top experts in brain death for a public conference: “Defining Death: Organ Transplantation and the 50-year Legacy of the Harvard Report on Brain Death.”

Nair-Collins’ talk and panel discussion examined the idea that organ procurement should not cause the donor’s death – known as the “dead donor rule” – by challenging whether it is in fact followed in practice now.

Presenters were invited to publish their work in a special report by The Hastings Center, a nonpartisan, nonprofit organization of research scholars created in 1969. The Hastings Center is where the field of bioethics was formally established.

Nair-Collins’ article, published in December, was “The Public’s Right to Accurate and Transparent Information about Brain Death and Organ Transplantation.”

“This paper offers a broad critique of the organ transplantation enterprise. It is built on a crumbling moral and scientific foundation, namely, on the demonstrably false claim that ‘brain dead’ patients are dead in a physiological, biological sense,” Nair-Collins said. “They are not – and surely this is relevant information for the public and potential organ donors to know, so that individuals can make informed end-of-life decisions, and so that all can engage in informed civic dialogue about this crucial moral issue.”

The entire Hastings Center report can be found at thehastingscenter.org.