A link between loneliness and dementia 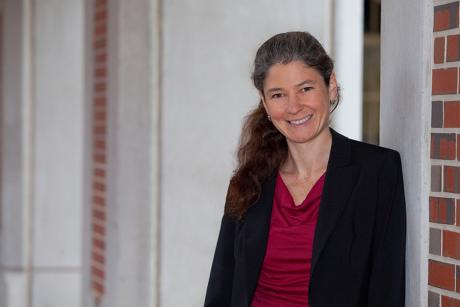 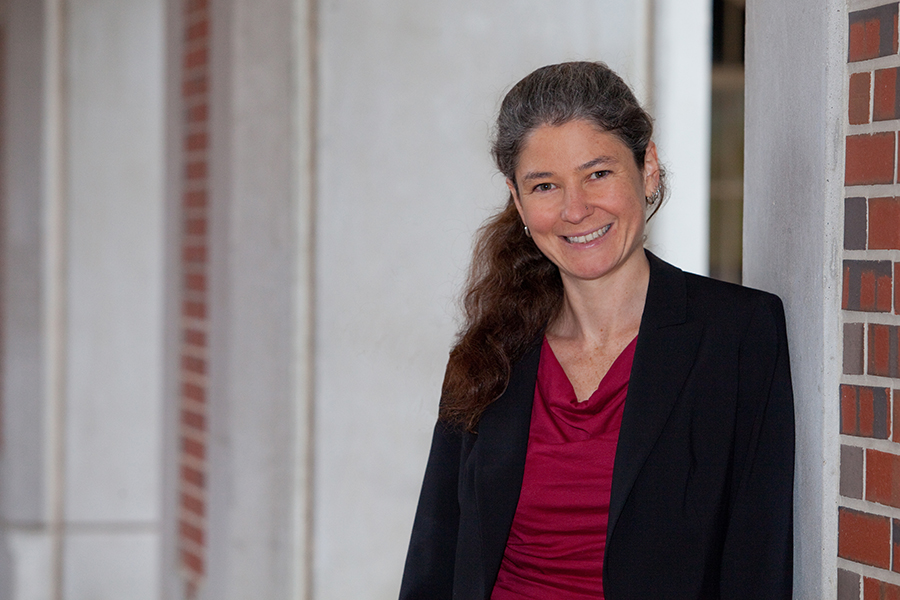 A new Florida State University College of Medicine study involving data from 12,000 participants collected over 10 years confirms the heavy toll that loneliness can take on your health: It increases your risk of dementia by 40 percent.

The risk is across the board, regardless of gender, race, ethnicity or education — or whether you have regular social contact with friends and family.

The study was published in the Journal of Gerontology: Psychological Sciences.

“We are not the first people to show that loneliness is associated with increased risk of dementia,” said Angelina Sutin, the principal investigator on the study. “But this is by far the largest sample yet, with a long follow-up. And the population was more diverse.”

The Sutin team’s paper made use of the federally funded Health and Retirement Study, a longitudinal look at Americans 50 and older and their spouses. Participants reported on their loneliness and were also administered a cognitive battery every two years, up to 10 years after their reports of loneliness. During this time, 1,104 people developed dementia.

Participants who reported greater feelings of loneliness were more likely to develop dementia over the next 10 years. Individuals who feel lonely are likely to have several risk factors for dementia, including diabetes, hypertension and depression, and are less likely to be physically active and more likely to smoke. Even after adjusting for those shared risks, loneliness still predicted dementia.

“Lonely” can have many interpretations, said Sutin, an associate professor in the college’s Department of Behavioral Sciences and Social Medicine. Her team’s study referred to “the subjective experience of social isolation,” which is separate from actual social isolation.

“It’s a feeling that you do not fit in or do not belong with the people around you,” Sutin said. “You can have somebody who lives alone, who doesn’t have very much contact with people, but has enough — and that fills their internal need for socializing. So even though objectively you might think that person is socially isolated, they don’t feel lonely. The flip side is that you can be around a lot of people and be socially engaged and interactive and still feel like you don’t belong. From the outside it looks like you have great social engagement, but the subjective feeling is that you’re not part of the group.”

Sutin urges against blaming the victim for feelings of loneliness.

There are significant long-term consequences to having these kinds of feelings. It’s not the individual’s fault or choice to be lonely.

“I think this study adds to the literature highlighting the importance of psychological factors and how individuals subjectively interpret their own situation,” Sutin said. “That’s equally important and separate from what we objectively measure. It also lends credibility to the idea of asking people how they feel about things — in this case, how they feel about their social interactions.”

There are a number of ways that loneliness may put one at risk for dementia. One way may be physiological, such as through higher inflammation — the body’s natural response to infection that can be harmful when it lasts a long time. A second way may be through behavior. People may cope with loneliness through behaviors that can damage the brain, such as heavy drinking or being sedentary. A third way is through lack of meaningful social interaction. Keeping the mind engaged in a meaningful way can promote cognitive health that provides the motivation and structure to help maintain cognitive functioning.

In the end, Sutin said, loneliness is a signal that your social needs are not being met. And there are ways to counter that.

Sutin’s co-authors are Martina Luchetti, a research faculty member in Behavioral Sciences, and Antonio Terracciano, a professor in the medical school’s Department of Geriatrics. The other co-author, Yannick Stephan, is from the University of Montpellier in France.