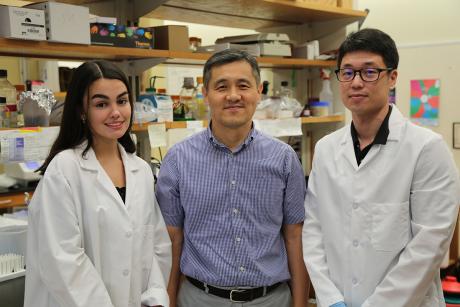 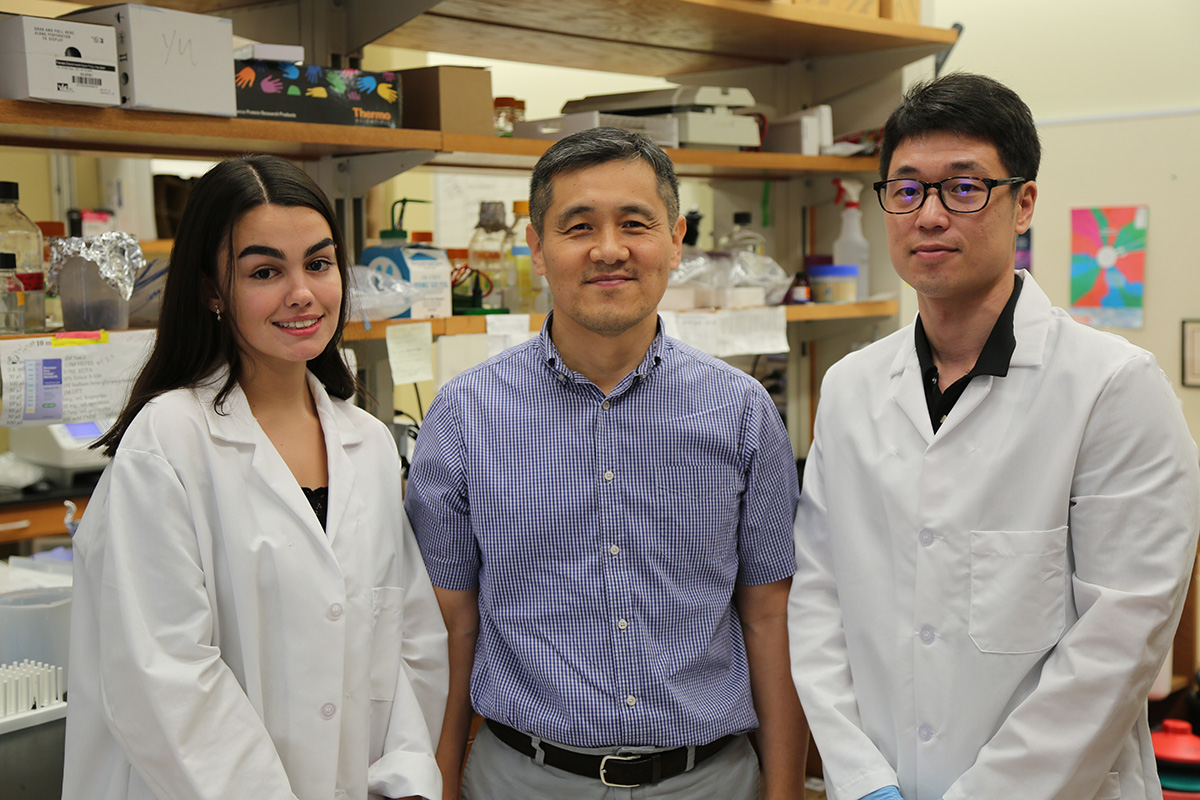 The phrase “like clockwork” suggests that clocks never go haywire. But they do. So do the internal clocks that are supposed to keep ticking to the beat of Earth’s 24-hour circadian rhythms. When our own rhythms are disrupted, one result is often a sleep disorder — which, over time, can lead to serious health consequences.

Choogon Lee, an associate professor in the Florida State University College of Medicine, has embarked on a four-year project to uncover molecular secrets about human circadian sleep disorders. He has received a $1.2 million grant from the National Institutes of Health to aid his research.

“We are just beginning to unravel how inherited genetic variations in clock genes can disrupt our circadian physiology, including our wake-sleep cycles,” said Lee.

There has been a shortage of molecular and animal models for circadian-sleep-disorder researchers to use, Lee said. Two years ago, using a gene-editing technique, his lab developed a genetic mutation in a mouse, so that it would experience the effects of jet lag.

“We demonstrated that certain genetic alterations could underpin those disorders,” said Lee, who joined the College of Medicine in 2003 and has been principal investigator on two other NIH grants. “There may be other human circadian disorders that go unrecognized or are poorly understood because our limited set of defined animal models falls far short of matching the diversity of the human gene pool.”

In this new study, he plans to use the new genome-editing technique CRISPR to generate novel genetic mutations in mice emulating diverse sleep disorders in humans. Specifically, he and his team are looking at the most common type of genetic variation in the human genome: single nucleotide polymorphisms (SNPs), the same genetic variation that allows 23andMe and similar companies to trace your ancestry through DNA.

“The proposed studies will systematically explore the causal relationship between specific SNPs in human clock genes and different types of sleep disorders,” Lee said. “We would thus enhance the understanding of those sleep disorders and differences in normal clock function (for example, the genetic basis of morning lark vs. evening owl behavior) as well. We hope that these fundamental studies pave the way for developing effective treatments for sleep disorders.”

The causes of circadian sleep disorders are notoriously difficult to pin down. Two decades ago at the University of Utah, researchers identified numerous members of a large family who had a disorder called Familial Advanced Sleep Phase Syndrome (FASPS). Day after day, those family members went to bed at 7 p.m. and woke up at 4 a.m. Through genetic testing, researchers found a causal mutation in one of the essential human clock genes, called Period 2. Later they developed mice with the same mutation. The mice also went to sleep early and woke up early. Yet, Lee said, that is the only known human genetic variation causing a sleep disorder that has been studied so extensively.

“You can imagine that this is probably not the only one out there waiting to be studied,” he said. “We want to do this on a larger scale in cell models and mouse models. There are several hundred SNPs in each of these essential human clock genes.”

Lee’s approach will be to create human genetic variations first in a cell model, and then in a mouse model — to see which sleep characteristics appear. The challenge, he said, is that it’s extremely difficult to prove conclusively that a sleep disorder is directly caused by the genetic variation.

“Sometimes you have a mixture of two or three different causes,” he said. “Mutations interact with each other. Environmental and other non-genetic factors play a part. So it’s very difficult to narrow down, ‘This person has this disease because of this mutation.’”

The last step after the cell model and the mouse model is the human patient. By the final year of his grant, Lee said, the NIH will expect him to begin identifying possible human participants, taking DNA samples and determining whether they have the particular genetic variation that he identified in the cell and mouse models.

It’s painstaking work, he said, but much more promising than in years past because of CRISPR.